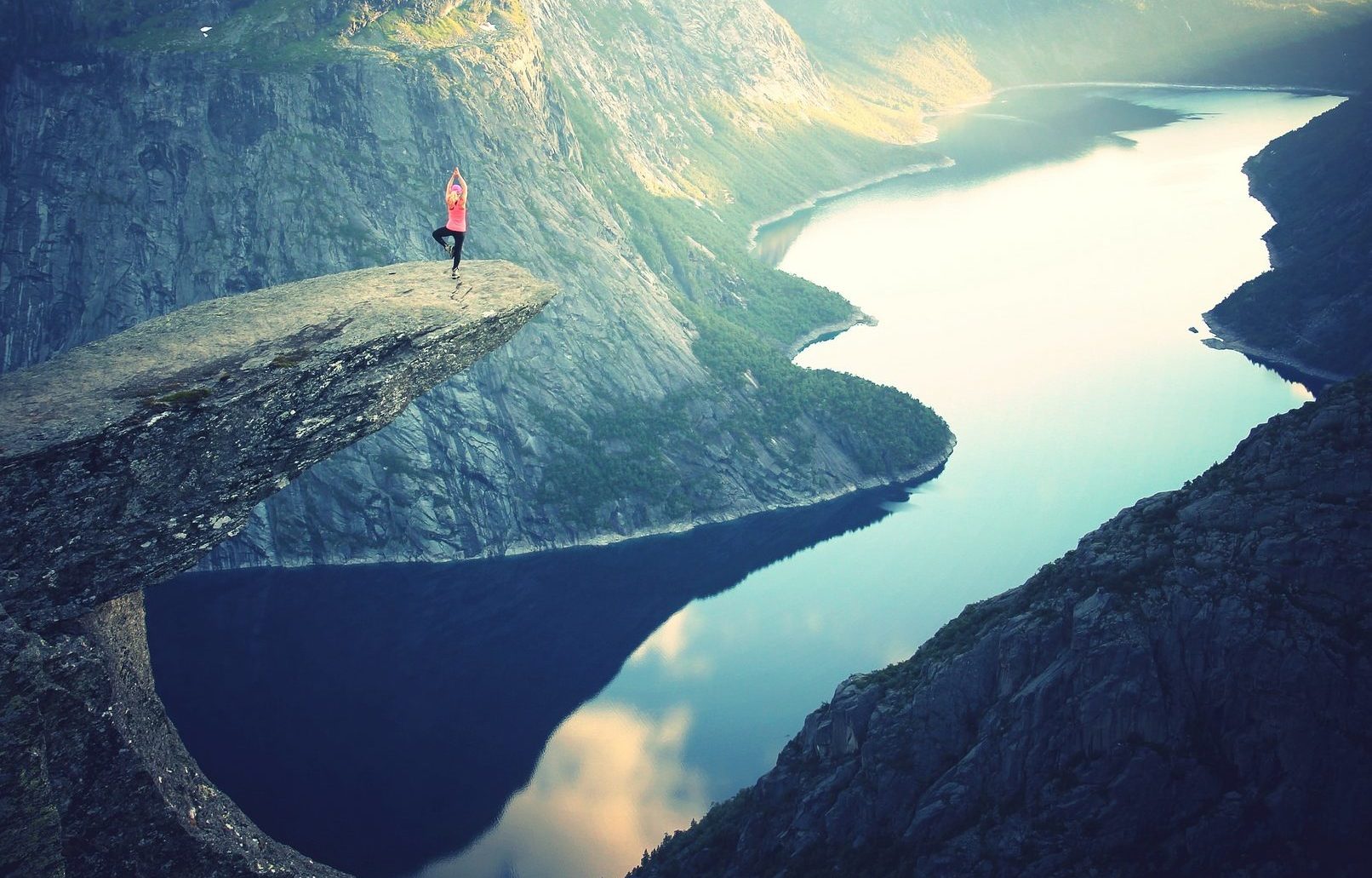 THE SCIENCE OF YOGA

In Yoga the ultimate knowledge of one’s own self is said to be the most desirable thing in life.  The root cause of every event and all actions is existence itself.  People see and enjoy the world as long as they have life in the body.  But so sooner the life vanishes from the body the world ceases to exist for them.  Therefore, the uppermost thought of an individual’s aim in life should be to acquire knowledge or self-realization.  This is the ultimate goal of life – the ultimate knowledge to be acquired by the practice of Yoga.

If people know their own constitution – the mechanism of their minds and its various forces and latent powers and yet know their proper use in the proper direction, they will be god himself controlling the forces of the universe.  This is the realization of the ultimate truth, a knowledge of the ultimate which casts aside all untrue knowledge and ignorance, the wrong knowledge acquired through the mind in collaboration with the sense organs.

Yoga means communion with God.  All efforts done for the realization of God are listed under one name “Yoga.”  Yoga means to unite.  It is to yoke the conscious, subconscious and the unconscious all together.

In India, one school of thought believes that we are Gods ourselves.  God is within us and we have to realize God residing in our bodies.  Therefore, all the practices or techniques followed for the realization of the self is Yoga.

Body-based Yoga means aiming at the communion with God through physical discipline.  Yoga is for all.  It starts it’s experiments on the grossest from the physical body and it’s base.  Through the discipline of the mind it cultures the spiritual personality of man.

Body-based Yoga means establishing a harmonious relation between the physique, mind and the spirit and thereby attaining the true knowledge of the functions of these three.  To know the real constitution of humans, one has to study, analyze, experiment and undergo some training.  Processing is necessary to understand the role of subtle and solid elements that form the part of human existence.  The nucleus of all our physical and mental activities is the physical body.

What is Yogasana?  According to Patanjali School of Yoga, to sit in a steady posture is Yogasana.  In one posture of Yoga one should be steady and feel happy and relaxed for a few minutes.  The various asanas (Postures) resemble the movements of the birds and other animals.  The Yogis realized that animals live to five times their maturity and maintain their full vigour five sixth of their life.  Whereas humans, in contrast, live to only twice to their maturity and lose their vitality half-way through life.  Animals know the technique of relaxation (how and when to relax) and how to use and store their energy properly. Hence Yogasanas were a successful attempt to rediscover nature’s law for longevity and health as well as spiritual development.

Yoga postures give direct and instantaneous stimulation to the endocrine glands and the various ganglion cells in a manner that cannot be duplicated by any other health care or exercise systems.  Because of this direct stimulation the results can be both effective and immediate.  The regular practice of Yoga postures has cured many common diseases.  Many illnesses originate in the digestive system when it is not functioning properly.  Various Yogasanas press the abdominal areas, giving instantaneous massage to the liver, pancreas, spleen and intestines.  As a result, digestion and assimilation of good may be increased, and elimination of waste matter may happen regularly.  Regular assimilation and elimination of waste matter gives energy to the body and makes the blood pure.

Yoga is the greatest power says Sage Gherand.  By gradual Yogic practices the body and the mind both become strong, and the body becomes elastic 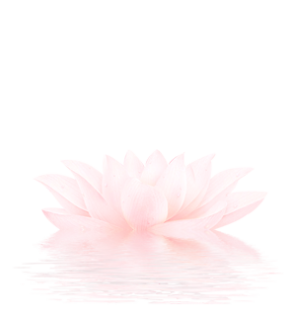